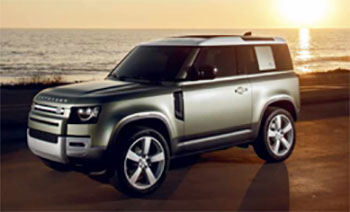 Order books for the Land Rover Defender 90 have opened following the successful launch of the Defender 110. New Defender is the toughest and most capable Land Rover ever made and delivers 21st century connectivity with unstoppable off-road performance. With deliveries to begin this summer. To configure and order yours, visit www.landrover.co.uk/Defender. 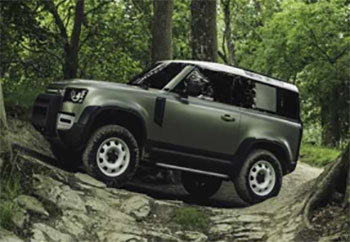 There are four accessory packs available, the Explorer, Adventure, Country and Urban packs which give New Defender a range of distinct personalities. The Urban Pack – which includes a front undershield, bright rear scuff plate and metal pedals, plus a spare wheel cover – has been chosen 35% of the time on the 110 Defender configurations that included an Accessory Pack, followed closely by the Explorer Pack. 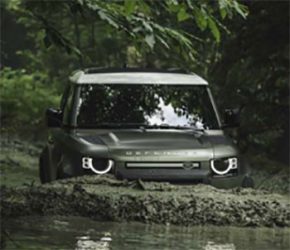 A plug-in hybrid version will come later this year along with a commercial version.

This website uses cookies to improve your experience while you navigate through the website. Out of these cookies, the cookies that are categorized as necessary are stored on your browser as they are essential for the working of basic functionalities of the website. We also use third-party cookies that help us analyze and understand how you use this website. These cookies will be stored in your browser only with your consent. You also have the option to opt-out of these cookies. But opting out of some of these cookies may have an effect on your browsing experience.
Necessary Always Enabled
Necessary cookies are absolutely essential for the website to function properly. This category only includes cookies that ensures basic functionalities and security features of the website. These cookies do not store any personal information.
Non-necessary
Any cookies that may not be particularly necessary for the website to function and is used specifically to collect user personal data via analytics, ads, other embedded contents are termed as non-necessary cookies. It is mandatory to procure user consent prior to running these cookies on your website.
SAVE & ACCEPT